Briefing Notes: COP26 – where next for the media? 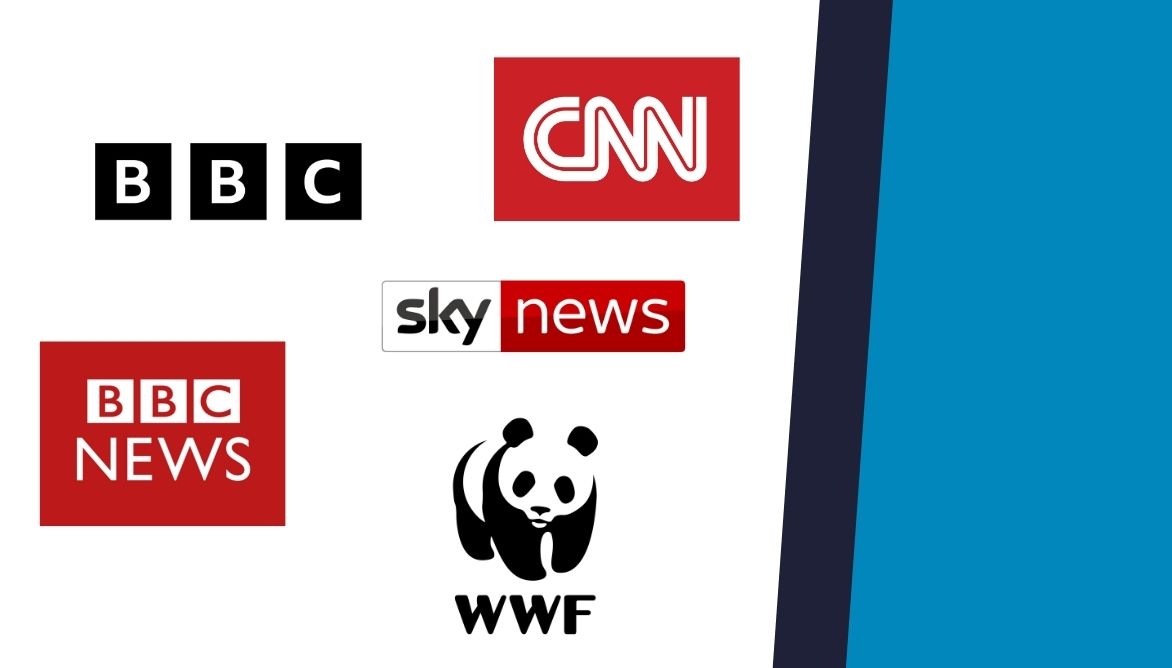 In the first part of this session we reviewed the media coverage of COP26.

Sky News – Sarah said that Sky had understood that this was a real moment and they had launched their climate change daily news programme in April with a weekly podcast and a beefed-up team of reporters and producers. They wanted to report on daily changes and developments on the issue, bring a climate change angle to mainstream stories and search out some solutions. During COP they launched a dedicated Climate Live channel. And there were reports from around the world including Mark Austin in Brazil and Alex Crawford in Madagascar. There was also a commitment to following the impact on the ground in Bangladesh.

CNN – Angela said that CNN also recognised that climate change had ceased to be a niche issue and had gone mainstream. They too expanded their team of reporters and writers. She found that the CNN audience was less interested in the machinations of COP and more interested in how climate change was impacting on communities around the world. The audience was also keen to see CNN holding companies and governments to account.

BBC – Matt said it was hard to get across to audiences the importance of COP. One of their successes was explainers on key issues which proved very popular with audiences. Ros Atkins specialised in these and has spoken of what he calls ‘assertive impartiality.’ Matt, like Angela, felt that audiences were interested in accountability.

WWF – Jack reflected on media coverage from the point of view of WWF, saying that the media played a key role in ensuring that climate promises made in the run up to COP were kept. He praised the media’s commitment to covering climate change which made it easier for WWF and other campaigners to get their message across. However, the question remained as to the wider impact of media coverage. WWF is working on the assumption that politicians and governments are more likely to keep their promises on tackling climate change if the media is holding them to account.

Gaby shared the BBC’s audience research which tracked UK attitudes to climate change at three points in the year – July, October and late November. She will speak to colleagues about whether she is able to share her slides with attendees. But, if you wish to see the slides, just watch the recording of the event. Gaby is the fifth speaker.

Six out of 10 people said that climate change was important or very important to them and this was true across all ages, gender and demographics. In July audiences cared about COP but had very little understanding of the summit – by the time it took place they had a much clearer understanding of its importance and the topics that were covered, especially deforestation, fossil fuels and carbon emissions.

Audiences demonstrated a high level of understanding on some headline issues – renewable energy, deforestation and climate change. There was good understanding of carbon footprint. But there was much less understanding when it came to more technical aspects such as sustainable infrastructure. COP produced higher levels of understanding – for example those who said they understood net zero went up from 49 to 60%.

Once COP had finished there was some drop in public understanding of climate change – from 82 to 75%, perhaps because audience had come to realise how complicated it was. There was no sign of environmental fatigue after COP with 59% of respondents saying they wanted to hear more, compared with 50% in July.

Overall, audiences felt that they had a broad understanding of climate change but lacked knowledge about the detail. They felt that the media was not doing a good job of holding governments, companies and policy makers to account.

Gaby also shared with us the IPSOS MORI poll in which members of the public identified the issues that were of most concern to them. In November, after COP climate change/the environment/pollution was the top issue on 40%. By December this had fallen by an astonishing 27 percentage points to 13%, its lowest point.

Gaby said that there were two key groups that had a lower understanding – young people and CDEs. This presented an opportunity for the media, although it might be hard to bring specialist content to these audiences.

Gaby also told us about the pledge by the Sky, the BBC and other public service broadcasters to beef up their coverage of climate change across a range of genres. In all areas of commissioning, commissioners would have a conversation with producers about how climate change could be included in editorial content. Gaby said there was a need to upskill the creative community so that they had a better understanding of climate change and related issues. The broadcaster group is working together to see how they can best track the changes in content and any increase in audience understanding and engagement.

Where next for the media?

All the broadcasters spoke about their plans for coverage now and in the run up to COP27.

Sky – Sarah wanted more stories about the impact of climate change and how to ensure accountability on a regular basis. Timeliness was key and pitching to the right person. Email her and she will put you in touch with the right person.

CNN – Angela was planning to do less but hoping that this would have more impact. She was open to all good stories with a fresh angle and also keen to do more on accountability. Email her your pitches.

BBC – Matt said the BBC would continue as before and there would be more explainers, more embedding of climate change across the full range of news stories and more investigations and attempts to hold those to the promises made at COP. He advised planning a long time ahead when approaching the BBC. Bring him case studies rather than issues. Bring him stories that illustrate the impact of climate change and look for ways of helping the audience to connect emotionally. 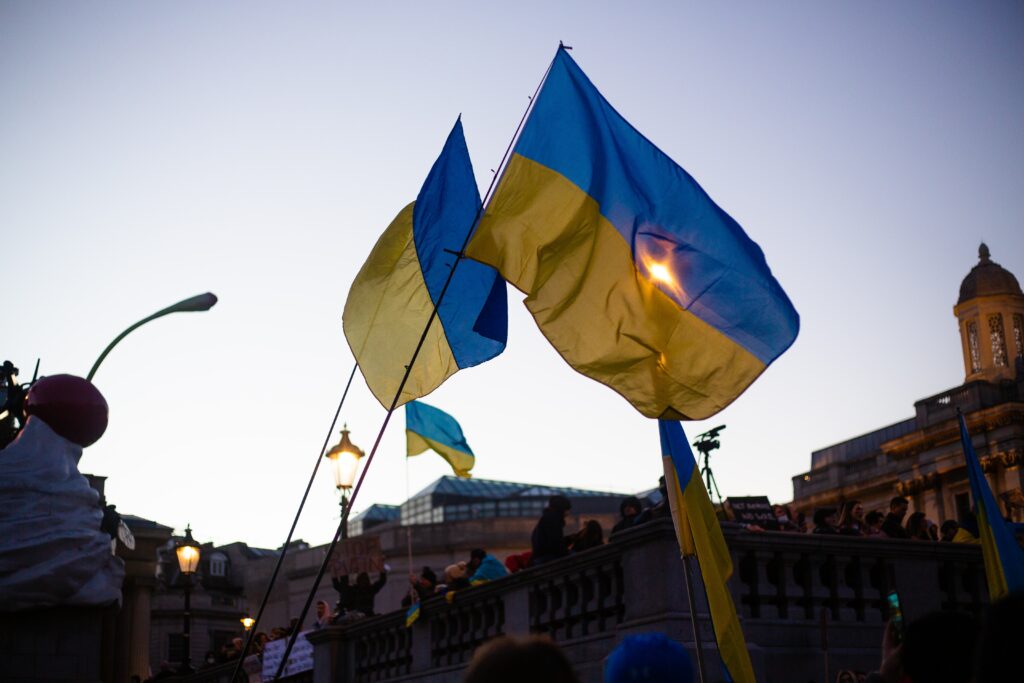 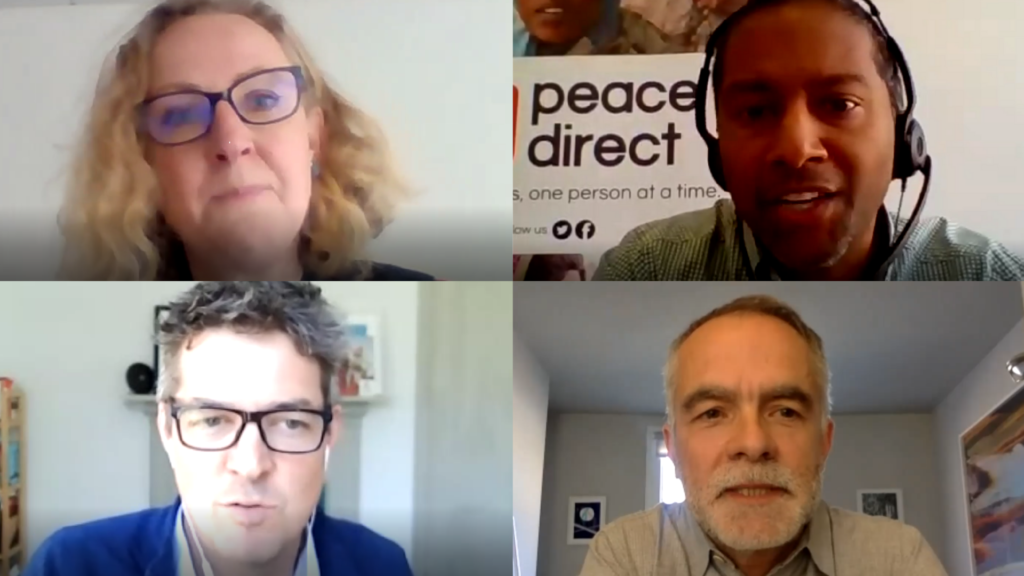