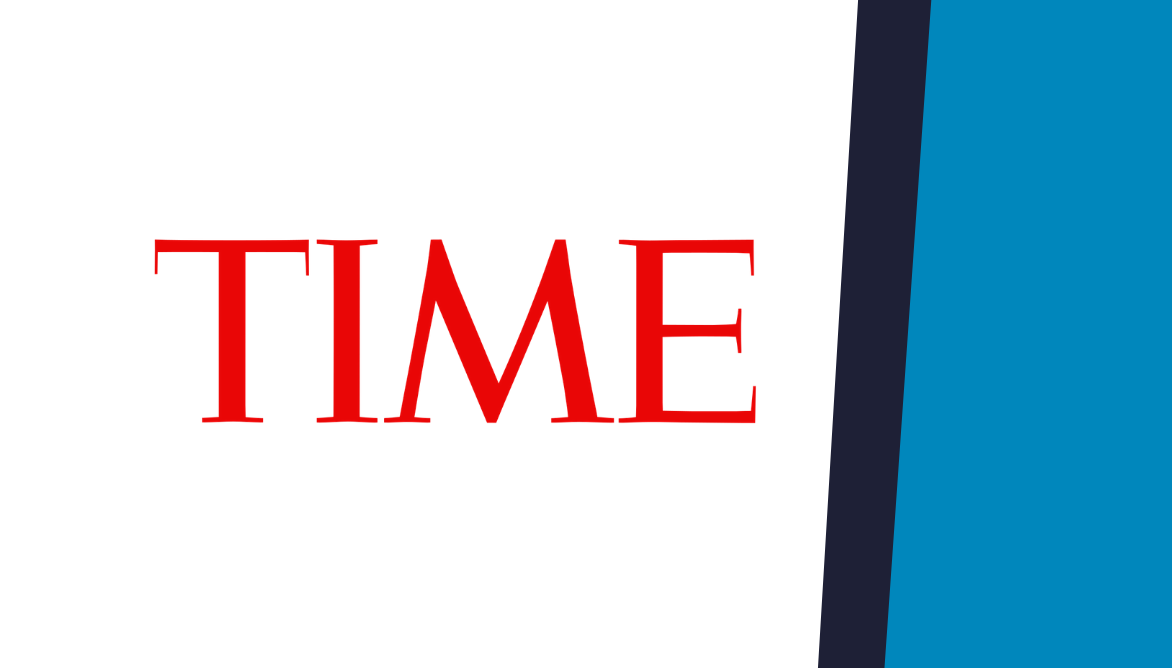 Dan is the international editor, based and London, and leads on all international coverage, although he is regularly in touch with New York and takes decisions jointly with them.

He spoke about some of the many changes that have been taking place at Time. It was best known as a weekly news magazine but now it is reinventing itself as a global media organisation. The magazine is now fortnightly and distributed in 45 countries although its biggest audience is in the US. But the magazine represents only a small part of the content that is produced. Time have a big online presence with articles, photos, videos and a podcast coming. 90% of their journalism is online only with 10% going in the magazine.

The current owners are Mark and Lynne Benioff from Salesforce and they are investing in the brand, not looking to make money. There is a big push on experimenting and innovation to reach new audiences. They currently have 2m subscribers and the goal is to reach 10m by 2030. One on five subscribers are outside the US.

The online audience is also mainly in the US and they are read by policy makers in Washington and New York. But there is a growing global audience in Europe, Africa and Asia. They employ 120 journalists worldwide with correspondents and stringers.

They are not trying to be a breaking news site. If they report on a breaking news story then they will try and find their own angle so that they have something new to say. They are interested in finding stories that have a wider impact and shed light on global trends. They are quite choosy about the stories they cover.

Their international coverage is crucial and Dan says that they ‘cover the world with an American accent.’ He explained that they are trying to make connections, explain events and the impact they have. He cited their coverage of Myanmar and Covid in India as being successful and popular with their audience.

They have had a big push on coverage of climate change with a special issue of the magazine last month and another one coming in the run up to COP26. They are currently planning their COP coverage but one of the issues they are focusing on is the role of the global south. Will leaders from the global south be able to attend COP? Will their perspective be heard? The theme of their coverage is ‘climate is everything.’ They want to show audiences that it affects every aspect of our lives – for example food and diet, educations, archtecture. They want to find stories that make these connections and are surprising or unexpected. One recent climate change story focused on the Rift Valley in Kenya and the way in which lakes are merging, displacing communities and creating climate refugees.

Aryn Baker, based in Rome, covers the human impacts

Ciara Nugent , based in London, will lead on COP

With their climate change coverage they have also tried to give young people a platform. They chose Greta as their person of the year and have a strong relationship with her.

In January, they launched their 2030 Project with the aim of looking at solutions to some of the world’s key issues such as sustainability, innovation, etc and examining the ways in which the world is changing or needs to change. They have a partnership with the World Economic Forum which has called for a ‘great reset.’ Dan referenced the challenge of meeting the SDGs by 2030. They have created a microsite for this https://time.com/time2030/

Pitches should be targeted at Time, you should show some knowledge and understanding of what works for them. They should be short and to the point. Think about why this would work for Time and offer exclusivity if at all possible. Pitch as long in advance as you can, especially if you are publishing a report. Pitches can go direct to Dan or to one of his colleagues. He receives hundreds of emails so cannot promise to answer every single one. It’s very unlikely that they will take photos or slideshows or video as they have a big team doing with this. However, if you have a photo that captures something important taking place that may work for them – Dan will pass it on to the photo team. 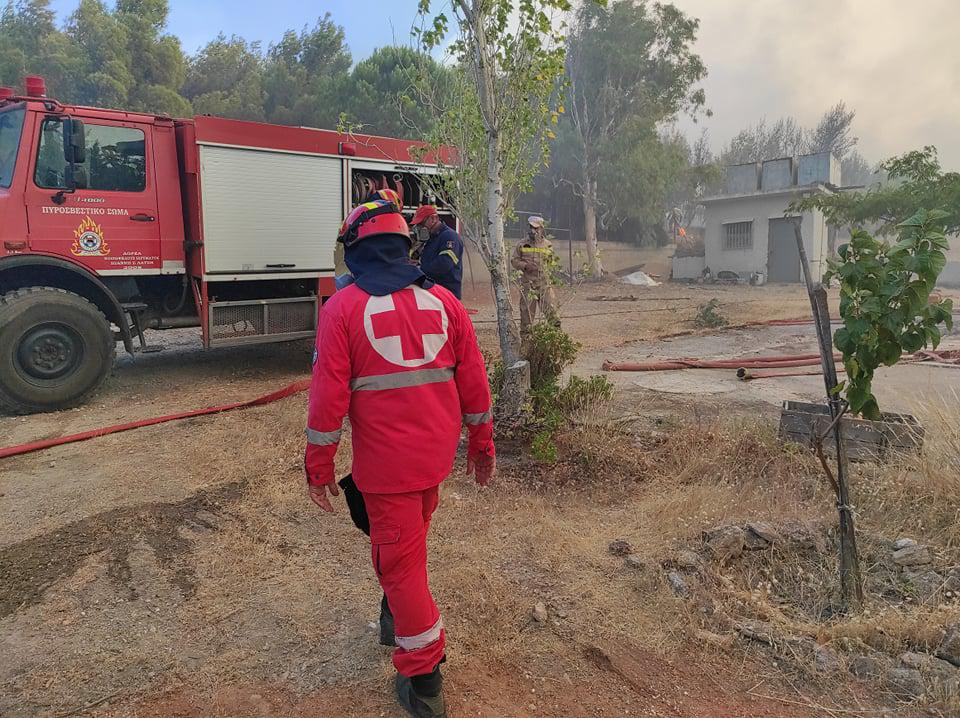 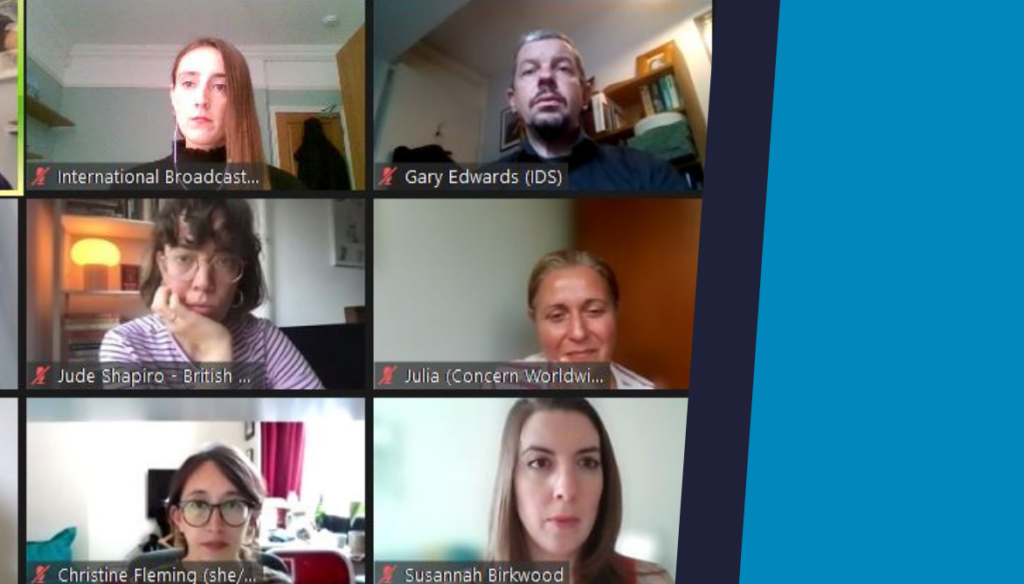 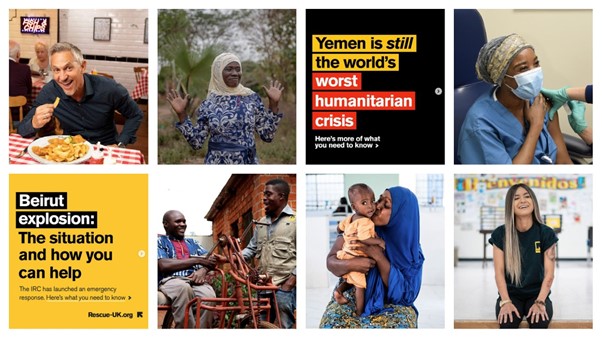