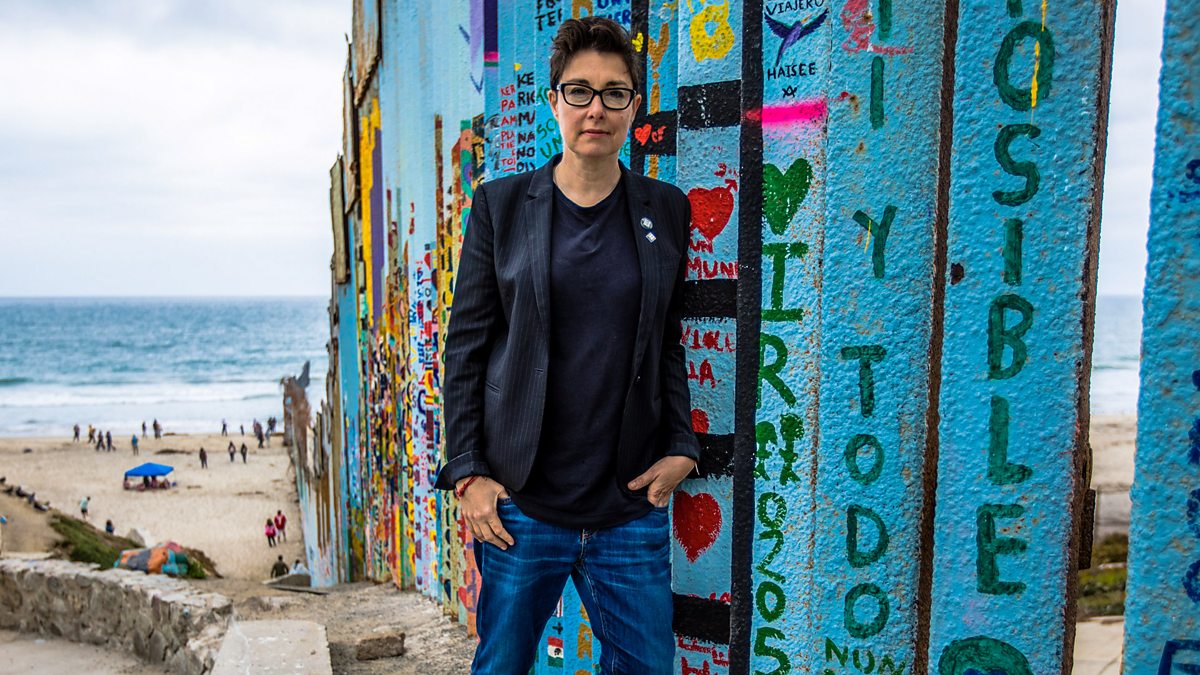 The pandemic has seen a big increase in consumption of TV news and has given public service broadcasters like the BBC and Channel 4 a much needed boost. Television news has long been the main source of information about the wider world for most people in the UK and has the unique ability to reach large, mainstream audiences. It plays a crucial role for NGOs wishing to reach beyond their core constituencies.

However, the future of the UK’s distinctive public service broadcasting (PSB) system is in doubt. The media regulator Ofcom is conducting a review, Small Screen: Big Debate, with the aim of strengthening and maintaining public service broadcasting in the face of threats from Netflix, Amazon, Disney and Apple. Both the BBC and Channel 4 face financial uncertainty and the Ofcom review is critical to the future of PSB.

In December, Ofcom announced its initial findings. Its verdict was devastating for the PSBs. It said that the traditional system of broadcasting in the UK is ‘unlikely to survive’ as a result of changes to technology, financing and viewer habits. Ofcom says that the remits of the PSBs will have to be ‘radically overhauled.’

What’s clear is that major change is underway

It’s likely that Ofcom will redefine PSB so that it has a much stronger digital presence. Channel 4 has already anticipated this change with its recent announcement of a digital first policy. It’s also possible that funding for public service content may be diversified to suppliers other than the traditional public service broadcasters, and platforms like Netflix may be required to produce public service content.

Ofcom has announced a public consultation on its proposals, before they are finalised and put forward to government. IBT will be submitting evidence to the Ofcom consultation in order to strengthen the role of international content. We will be working with our members to encourage them to submit evidence too, as Ofcom will be influenced by the number of submissions it receives.

Some of the changes proposed by Ofcom are to be welcomed such as the suggestion that the streaming services like Netflix should be required to produce the equivalent of public service content. The details of this have yet to be fleshed out.

Many issues are in play

The size of the BBC, whether licence fee money should go to other broadcasters like Sky Arts, privatisation of Channel 4, a redefinition of PSB to include online content and much more.

The PSBs face major funding challenges. Channel 4 has lost advertising revenue and the BBC is making cuts to its programme budget to pay for the age related licence fee concession. The new BBC Director General Tim Davie has made it clear that in the future the BBC will do less. ‘The BBC has spread itself too thinly‘ he recently told the Culture and Media Select Committee. ‘We need to make choices about the best use of limited resources.’

What will the broadcasters cut?

Two genres are guaranteed a major role in any future PSB system – entertainment and news. Big entertainment shows like Strictly Come Dancing and The Great British Bake Off will continue as they bring in mass audiences and PSB makes no sense if it doesn’t reach large numbers of people. News will stay as it is the television genre most valued by audiences.

My fear is that international content is the genre that is most vulnerable. It’s expensive to make and it has always had to fight for its place in the schedule. I’m thinking of programmes like BBC2’s Once Upon a Time in Iraq, BBC1’s Sue Perkins: Along the US-Mexico Border, and Channel 4’s Grayson Perry’s Big American Road Trip. These programmes are made for UK audiences, they take us on a journey and show us stories and issues that matter. Some have a much gentler tone like BBC4’s wonderful Handmade in Africa. Because they are made with a UK perspective, for a UK audience, these programmes don’t sell to other territories and they don’t generate commercial revenue like the latest David Attenborough show. And you will not find them on Netflix or Amazon.

Isn’t it enough to have good quality international news? No, it isn’t. Television news does a good job of covering global stories but its range is narrow and due to financial pressures, is narrowing even further. The big international stories of the day are covered but these inevitably present a limited picture of what life is like for people living in other countries. And not all TV viewers watch the news. Documentaries and drama fill in the gaps and they appeal to different audiences. They give us context and provide a much more realistic idea of what normal life is like in other places. They allow us to get to know real people and to connect with them emotionally.

We need television to do more than just focus on war, famine and natural disasters, because a nuanced understanding of the world is essential for our future place in the world. Now that Britain has left the European Union, there is a real danger that our horizons will narrow, that we will become more insular and inward looking. Global Britain needs citizens who are well informed and can engage with the world, economically, socially, culturally and politically.

Television has a unique role to play in engaging us with the world because it has the ability to reach mass audiences. Those who already have an interest in global stories and issues know where they can find the information they need. But the danger is that this small proportion of the population will be super served and the rest will be neglected. As Ofcom launches its consultation on the future of public service broadcasting, we hope that IBT members will join us in making the case for a wide range of international content.

View All
We need a greener, more dignified and just planet 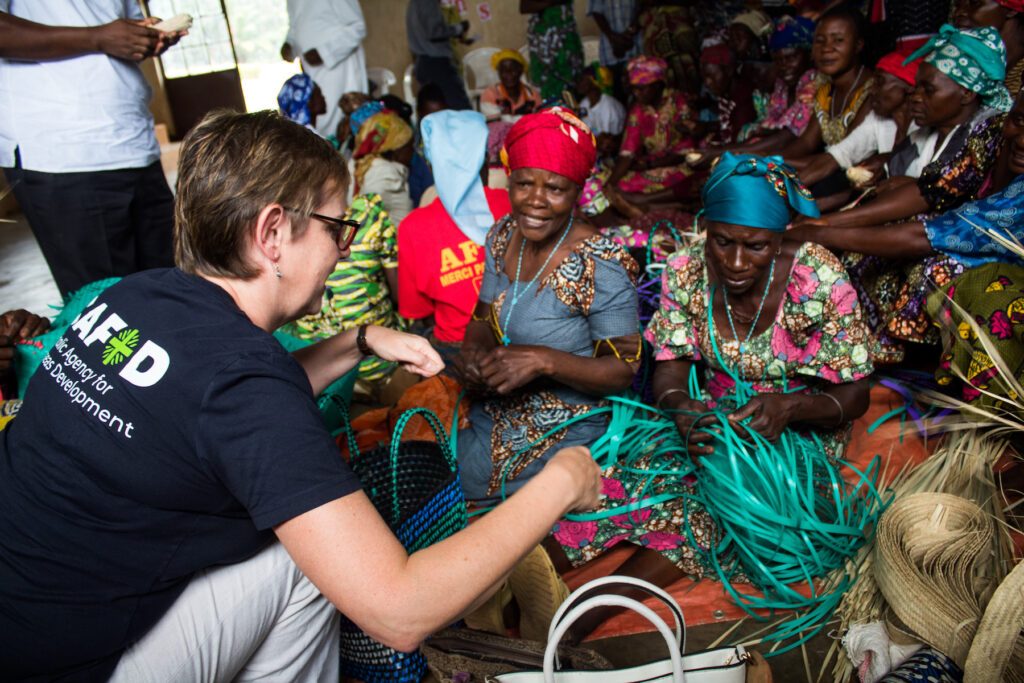 We need a greener, more dignified and just planet

We need a greener, more dignified and just planet
Global Britain in a post-Brexit world – who will deliver it? 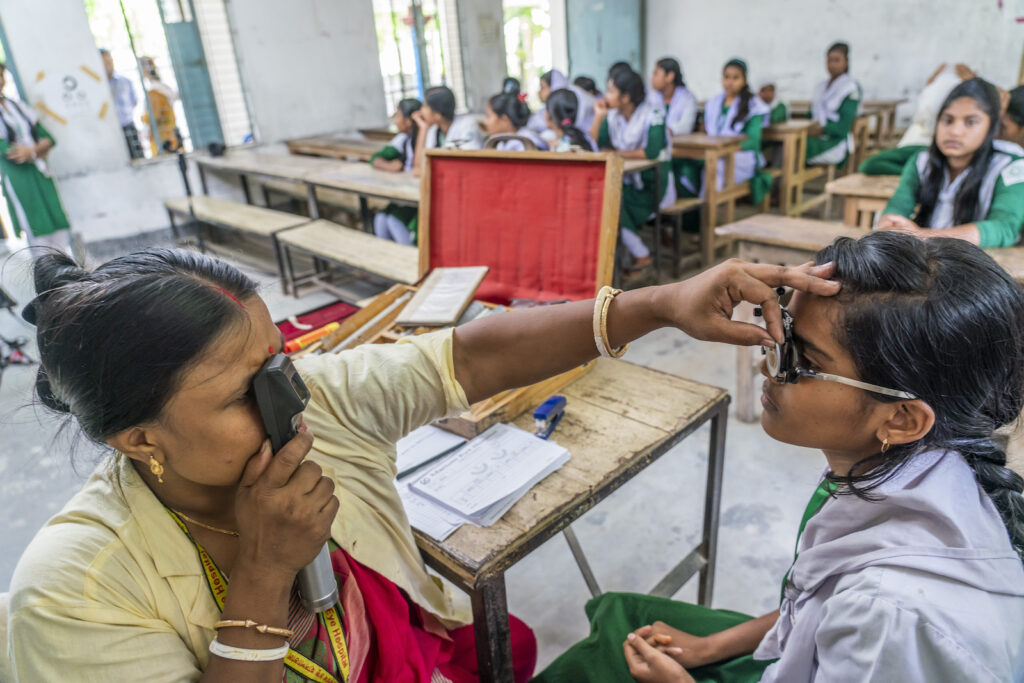 Global Britain in a post-Brexit world – who will deliver it?

Global Britain in a post-Brexit world – who will deliver it?
Watch in full: Scarlett Maguire at Times Radio 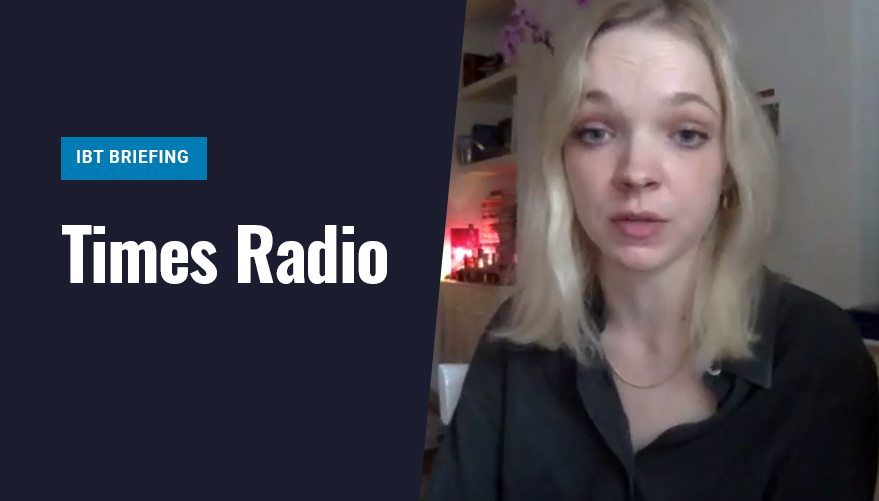