Welcome to IBT’s November newsletter with an update on our work and relevant news from the media industry.    (Download/Print this Newsletter)

Next briefing will be with Channel 4 News

Later this month we will hear from Jon Laurence, Digital Editor on Channel 4 News. Jon has been remarkably successful in building the show’s online presence with videos receiving 200m Facebook views per month – more than the main BBC News Facebook page and more than ITV and Sky News. Jon will talk us through his online strategy and also advise us on how best to pitch story ideas to the programme. The briefing will be at 10am on Tuesday November 22nd. You can book your place now via the IBT website.

An introduction to virtual reality

Last month we ran our first workshop on virtual reality and 360 video, with two VR experts, Mark Atkin and Tom Millen, taking us through all the key aspects of VR and how it can best be used by NGOs. We also heard from Catherine Feltham about the lessons she had learnt whilst making WaterAid’s 360 film, Aftershock. This was an inspiring event and it’s clear that there is huge potential for charities to use VR and 360 for fundraising and public engagement. If there’s sufficient demand, we plan to run another VR training event early next year.

Given the success of our virtual reality training session and the potential of this new technology, we will be running a much smaller event in mid December aimed at CEOs. This will give CEOs a condensed account of what they need to know about VR and an understanding of its strengths and limitations. We also want to encourage CEOs to think strategically about how this technology can be used for public engagement as well as for fundraising. We’ll be organising a breakfast meeting in mid December. If your CEO is interested in attending please let me know as we are just about to finalise the date.

Last month we met Charlotte Moore, the BBC’s Director of Content, to talk about her future strategy for global coverage now that the new Charter has been finalized. Charlotte has overall responsibility for all content on TV, radio and online and she is also Controller of BBC1. It’s clear from our meeting that she has a strong commitment to strengthening the BBC’s non news global coverage and to finding new ways of reaching mainstream audiences with such content. She cited The Chronicles of Nadiya as one example. In this BBC1 show, the former Great British Bake Off winner travelled to Bangladesh to present a personal view of the country. The Refugee Camp and Exodus, both on BBC2, were other examples she gave of attempts by the BBC to commission distinctive international content. Charlotte said she would welcome future dialogue with IBT.

The TV analysts, Attentional, have been looking at the viewing habits of ethnic minorities and come up with some interesting conclusions. It appears that there is a general trend of ethnic minority viewers moving away from the main public service broadcasters. https://www.theguardian.com/media/2016/oct/12/ethnic-minority-audiences-not-keen-mainstream-tv-dramas  At the same time, diversity on and off the screen continues to be a major challenge for broadcasters. Sky has set quotas whereas others have chosen instead to opt for targets. The Sky strategy has paid off and the broadcaster is close to achieving 20% on screen ethnic minority representation across its output.

This Gates funded project continues to track public attitudes to aid in the UK, France, Germany and the US. In the UK, it is using a sample of over 8,000 people. The latest UK poll considers whether attitudes have changes since the Brexit referendum. It finds that there has been no significant change in public attitudes to aid since the referendum. However it appears that the trend of declining engagement with global poverty, which has been tracked for the past three years, is continuing. The percentage of people donating to global poverty organisations has dropped from 36 to 22% in the last 12 months; the number of people who have read, watched or listened to a news article about global poverty has declined from 66 to 54% in the same period. Trust in charities is low with 27% of those polled saying they had very little or no trust in charitable organisations. We are working with the team at Gates to design a new piece of research that will look more closely at media consumption habits and how different types of media content influence attitudes to poverty and other global issues.

Making the case for aid

Save the Children has commissioned Making the case for aid, a new piece of research from the research agency Britain Thinks. The aim of the research is to look at centre-right attitudes to aid and to explore the sort of messaging that works best for this audience. The research was commissioned by the Government relations team at Save to help them in their work with Government Ministers and backbench Conservative MPs. It has not been made publicly available but they are happy for us to share the findings with IBT members. Many of its conclusions will be familiar. This group wants to see evidence of impact and feels proud that the UK is playing a leading role in helping those who are worse off. However, the group is less keen on messaging that emphasises national interest or combatting corruption.

Children and how they experience global events

The NSPCC has reported that there are signs of growing anxiety amongst children about global events. It appears that children’s exposure to global issues through television and social media is leading to an increase in anxiety about world affairs. The BBC and others are trying to redress the balance with more positive coverage of global issues for children. CBeebies has commissioned a new documentary series, Where in the World, which explores the lives of children living around the world. We hope to collaborate with the Where in the World team to host an event next year which looks at how children in the UK experience world events through the media. If you are interested in contributing to this event please let me know.

Zoe Amar has written a very useful guide in conjunction with the Charity Commission. Making digital work: 12 questions for Trustees to consider sets out some of the key issues that Trustees should think about when considering the implications of, and the fast changing nature of, digital technology.

The second annual Global Health Film Festival takes place at the Barbican on November 11th and 12th. Film screenings include A Plastic Ocean (which looks at the consequences of our disposable lifestyle) and The True Cost (on the global clothing industry). Tickets for the festival are on sale now. http://www.globalhealthfilm.org/ghff-2016 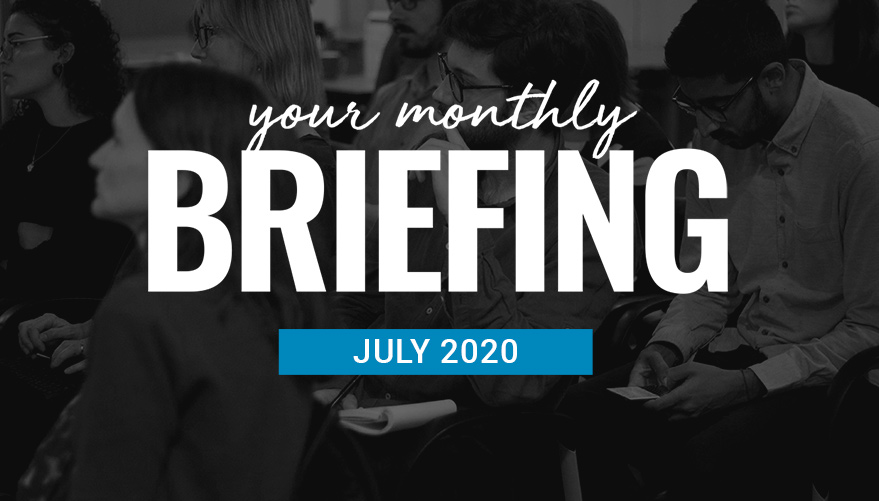 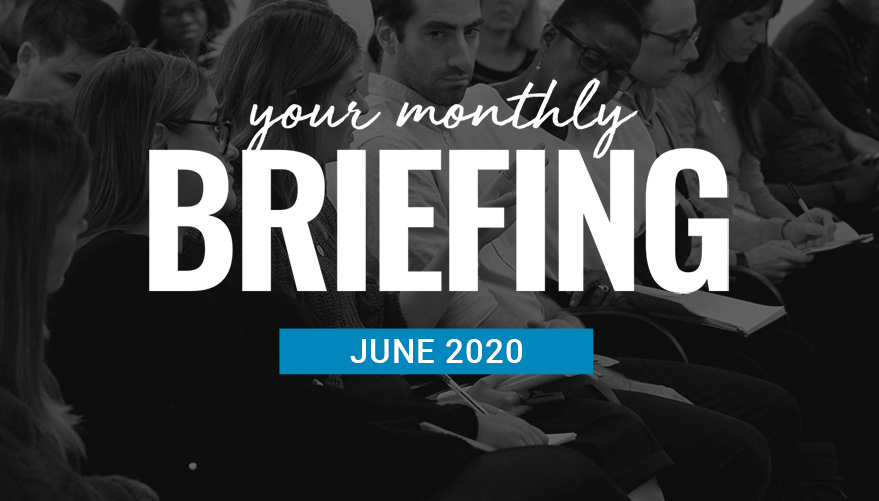 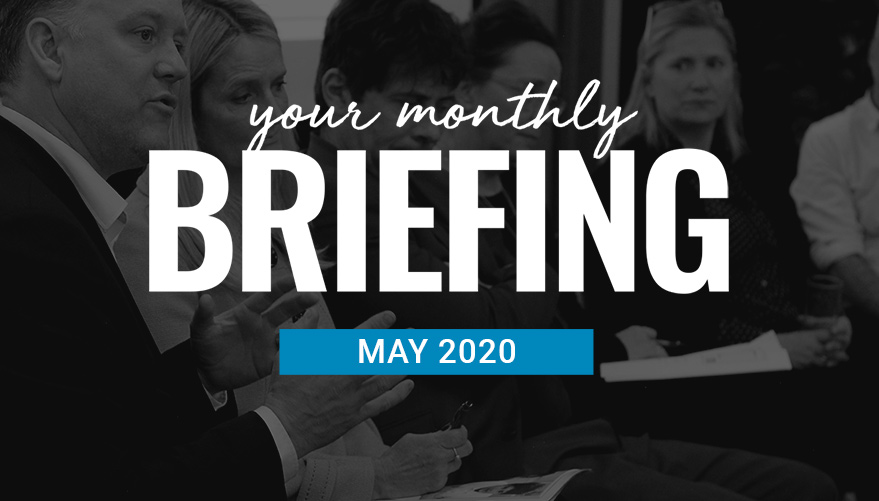